With the closing of October also comes the end of our CMSA (Cowboy Mounted Shooting Association) season. Mounted shooting is a passion shared by our entire family, and we all four participate in competitions across the Midwest (and occasionally beyond) nearly every weekend from March through October. For those seven months, we live, eat, breathe and sleep mounted shooting. I don’t quite know how to convey how privileged we are to have this sport, the incredible athletes we get to call our equine partners, and the truly spectacular people that are involved in it, but let me try.

See, mounted shooting is this crazy game someone invented about twenty years ago, in which you shoot forty-five caliber single-action revolvers off a running horse, at balloon targets. We have two six-shooters strapped to our chests/waists, each loaded with five blanks. You use one gun to shoot the first five targets, switch guns, and shoot the remaining five. Sounds simple, right? It is, at least in theory… the catch lies in the fact that you’re doing it (as previously mentioned) from the back of a running horse, it’s a timed event with each missed target carrying a five second penalty, AND there are over 60 different patterns available, four to six of which are drawn at random at the start of each competition.

I don’t know what it is about this sport that draws the most incredible people in the world, but I’m telling you…It. Does. I can tell you what it is about it that draws the most incredible horses, though. When choosing a prospect, you need a horse that can handle gunfire at a dead run, and the process of choosing that horse typically yields a partner that has a sound temperament and a willing disposition. Mounted shooting horses have to run their hearts out, stop, turn and maneuver through courses, always staying tuned into their riders, and they need to do it smoothly. I’ve competed at many different horse sports, and tried out a myriad of others, but nothing captures my attention and holds on to it like mounted shooting. When I’m not competing, I’m sitting in the bleachers in open awe of the horses that step into the arena, their athletic ability, and their altruistic tendencies. Who wouldn’t want to spend their free time with great people and incredible horses? I’m telling you, we’re privileged.

The true blessing of this game, though, is that it’s not just me that enjoys it. Our 18 year old daughter has been hooked from the age of 11, our seven year old son already is, and even my always-wanting-to-try-new-things husband is firmly entrenched. How many entire families get to compete together, as a family, every weekend? How many working-class parents have their teenage daughter voluntarily spend time with them, practicing and training, and then hauling all over the united states? How many people in general can look around at weddings, graduations, and similar life events, and see the folks that are their toughest competitors standing first in line to congratulate them, typically after having driven multiple hours to be there? I’m telling you, we’re privileged. 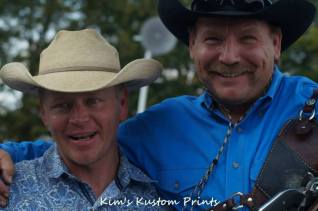 Wonder what it’s like inside the world of mounted shooting? If you have a horse go lame, it’s normal to have your closest competitor lend you their best mount to compete on. Flat tire on the way to a shoot? It’s nearly guaranteed that another mounted shooter will stop and help, without even being asked. You’re not looked down on for having an older saddle, or a gaited horse. You won’t be asked why you haul in an old beat-up two horse trailer, or what your horse’s bloodlines are (unless you encounter a rare pedigree nut like me, haha). Best of all, every competitor starts out at a level 1, and you move up by gaining qualified wins, so you always compete against others of a similar skill level and experience. There are local clubs to foster your skills and help you get started, and you can also compete on a local level, or step it up and move on to a State, Regional, or National level as well. I’m telling you, we’re privileged.

Are you one of those people who have been interested in mounted shooting, and just never looked into it? Let me know, I can hook you up. You won’t just get a new hobby, you’ll gain a new family, and you’ll feel privileged too, I promise. 🙂

Click here to see our fun flipagram of our past season: http://flipagram.com/f/LYUpYoYM5Q 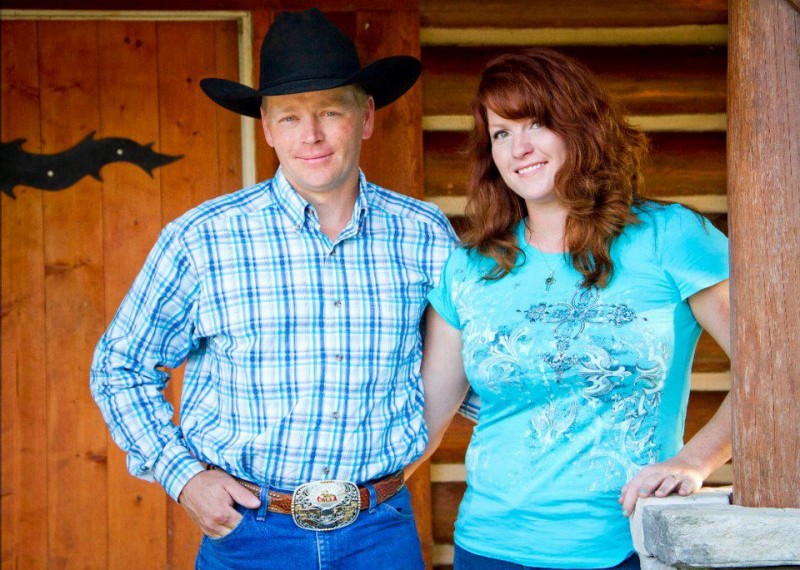